To make your gift impact this cause directly, donate today.

July 22, 2021 — Donors continue to bring nothing but good news to the University of California, Davis, setting giving records to achieve greater impact during a challenging and tragic year. Despite the COVID-19 pandemic, the university raised a historic amount in the last fiscal year: a record $269.4 million from 36,016 donors, with an all-time high of 63,650 gifts and pledges.

“Our record-breaking fundraising year positions us to build a stronger, greater, more just university,” Chancellor Gary S. May said. “Thanks to our generous supporters and our resilient community, we’re one step closer to making the world a better place for all.”

UC Davis has raised more than $1.3 billion from 102,156 donors during its current comprehensive campaign, and is ahead of schedule to reach the $2 billion goal. “Expect Greater: From UC Davis, for the World” is advancing work to prepare future leaders, sustain healthier communities and bring innovative solutions to today's most urgent challenges.

UC Davis Health led the 20-21 fiscal year giving totals across the university, raising a record $71.4 million. Among the many gifts, a $4 million commitment from entrepreneur and philanthropist Daryl Geweke will establish two Daryl and Opal Geweke Endowed Chairs for Glaucoma—one for research and one for care—at the UC Davis Health Eye Center.

The Davis campus’ top fundraisers include the School of Veterinary Medicine at $36.9 million, College of Agricultural and Environmental Sciences at $30.4 million and College of Engineering at $20.2 million. The Jan Shrem and Maria Manetti Shrem Museum of Art had its best fundraising year in history at $7 million.

One notable area of giving was to emergency relief. While the pandemic continues to burden the world, 2,234 donors have supported such funding at UC Davis, which now stands at $345,614. These funds help UC Davis Health experts set the standard for advanced research, testing and treatment, including more than 100,000 COVID-19 tests. Earlier this month, the Association of Public and Land-grant Universities recognized UC Davis for these efforts with its first-ever Research Response to Community Crisis Award. 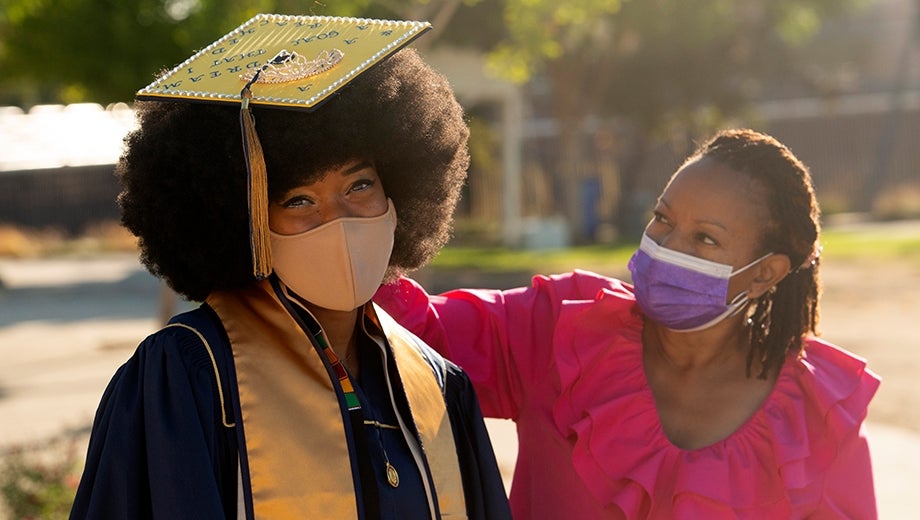 Whether they are one dollar or millions, gifts to UC Davis support areas that mean the most to donors—and, in the process, offer students, faculty and the community opportunities to reach their goals.

“I am so proud to be part of a community of donors who are giving back to the world more than ever before,” Darryl Goss ’83, chair of the UC Davis Foundation board, said. “Our Expect Greater fundraising campaign has only amplified UC Davis’ strengths and shown the world that we are leaders in all disciplines.”

A gift from Lois '85 and Darryl Goss for a new endowment is among the many notable contributions this year:

$1.5 million to the College of Letters and Science — The Gosses have established a University of California Presidential Chair in the Department of African American and African Studies to provide sustained funding for teaching, research and outreach about the history and culture of communities of African descent around the world. The Austin and Arutha Goss Presidential Chair in African American and African Studies is named in honor of Darryl Goss’ parents.

$1 million to the School of Law — The William and Inez Mabie Family Foundation has pledged $1 million to the School of Law for a new scholarship in memory of Ronald Hayes Malone, the foundation's longtime president and a one-time Watergate prosecutor. The scholarship will go to qualified students with demonstrated financial need—especially those who would not be able to attend law school without significant private support. 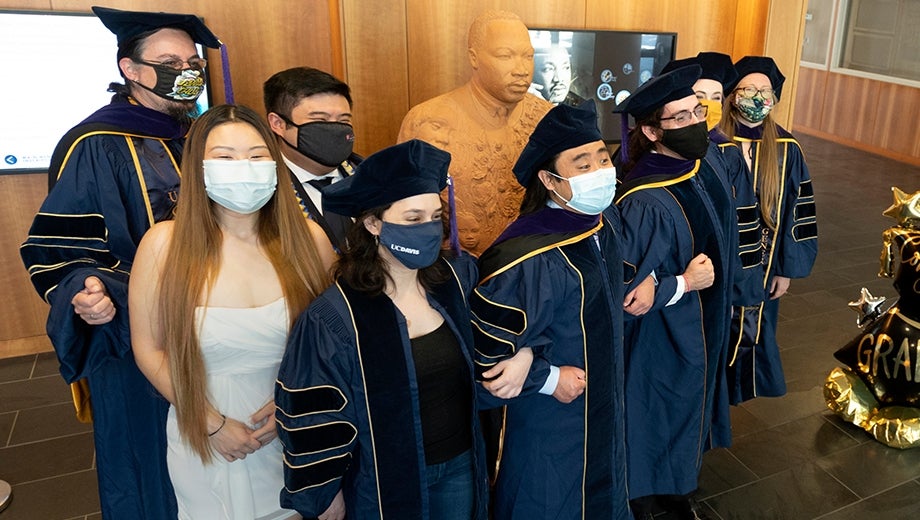 $3.4 million raised through UC Davis’ fifth annual Give Day — This year’s Give Day, April 16-17, broke last year’s record by nearly $1 million with a total of $3.4 million from 5,663 gifts. Donations came from 46 states and 16 countries and included $41,322 specifically for emergency funds such as the ASUCD Pantry and Aggie Compass Basic Needs Center. The Staff Emergency Fund, established last fall to provide quick cash awards to employees in need, brought in $5,840. 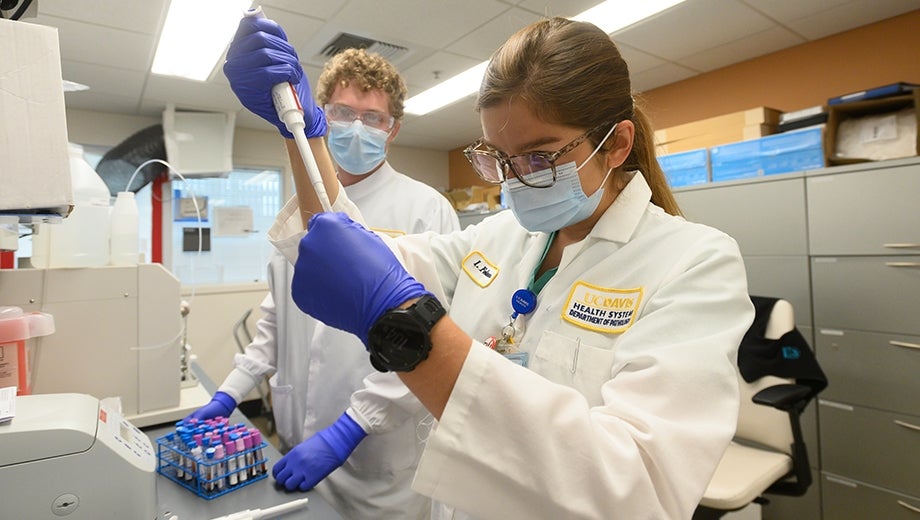 “We are slowly but surely overcoming one of the most demanding times of our lives and this fundraising record is proof that we’re going in the right direction,” said Shaun Keister, vice chancellor of Development and Alumni Relations and president of the UC Davis Foundation.

“The shared generosity of our supporters and their trust in our vision is a dream combination for any university.”

The dream is exhibited by impressive philanthropic numbers across the board, starting with the value of the UC Davis endowment, which reached $2.2 billion on May 31. Donors are the most important driving force, including the 54,000 who have given their first-ever gift to UC Davis during the comprehensive campaign.

One donor cohort that set a giving record in 20-21 fiscal year is UC Davis employees. Some 2,200 staff and faculty participated in Employee Giving Month in April, donating a total of 3,601 gifts amounting to $257,765—a 21% increase in participation and 28% increase in the number of gifts from 2019. Over the entire year, a record 3,199 employees gave $1.4 million.

Similarly, 1,300 Athletics donors gave during what would have typically been UC Davis’ annual homecoming week on October 12-18, 2020. They accepted the “Champions Adapt Challenge,” a week-long fundraising effort to drive resources to the Athletics Department’s 25 varsity sports programs. Thanks to the generosity of family, friends, fans and alumni, the challenge generated $535,874 in new funding for Aggie sports teams.